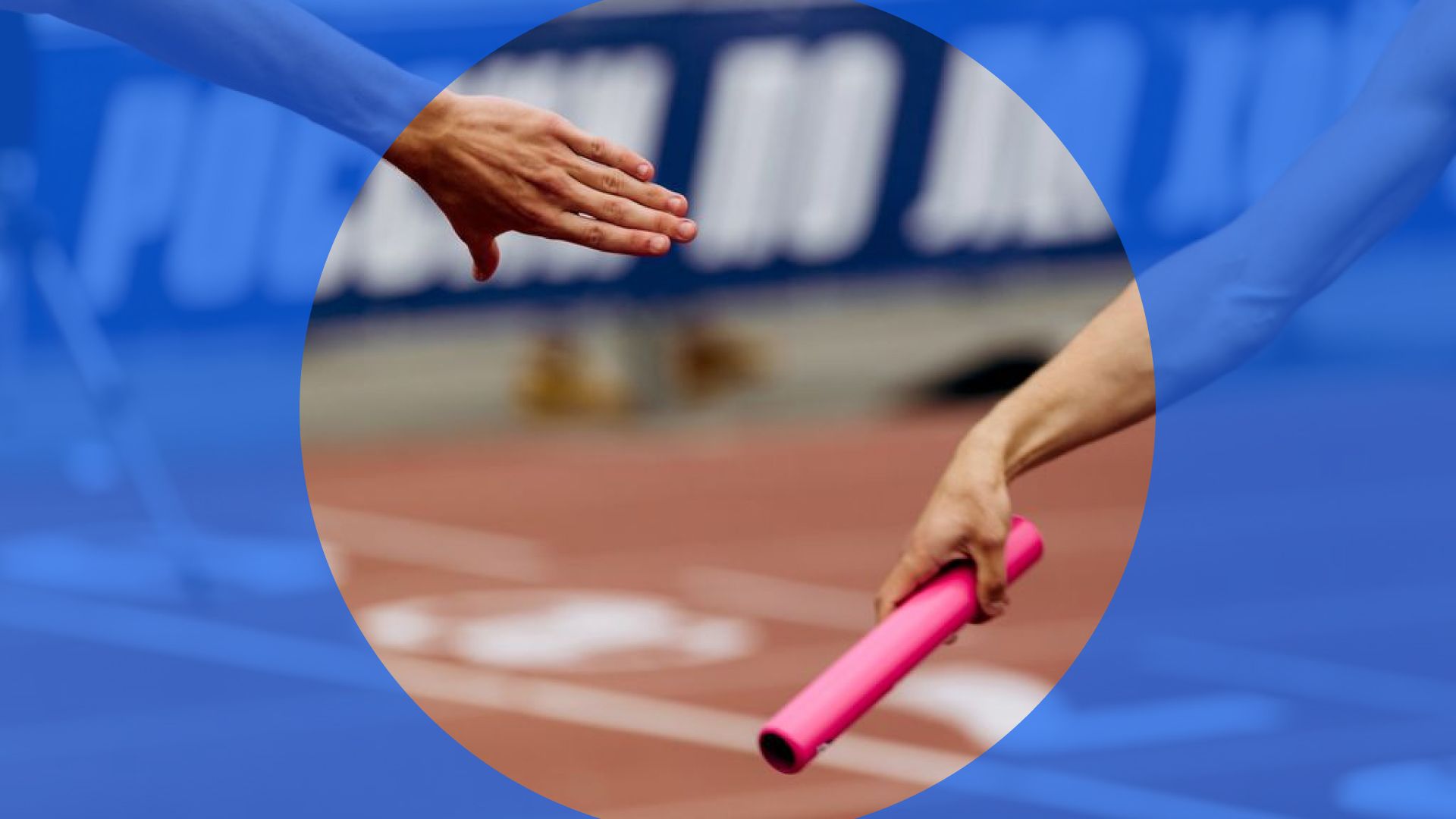 How to manage a team you don’t actually manage

For today's teams, lateral collaboration looks a lot like negotiation.

Whether it’s product managers who inherit engineering teams, operations folk who are senior enough to run initiatives but not senior enough to have direct reports, or chiefs of staff who have the need but not the authority to make an executive team run effectively, it’s becoming more and more common that professionals are being asked to drive, direct, and loosely manage a team without having direct authority over them.

If you have collaborators and are attempting to drive a team to success, here are practical tips for getting the most out of the peers you’re working with.

Many people are offended by being given directives by anyone who is not their manager or skip-level boss. But what happens when completing a project requires engagement from people you have no authority over?

When encountering this scenario, remember this: A direct manager can rule by fiat, but an indirect manager should manage by driving buy-in.

Let’s use an example. Consider a chief of staff who has just been tasked with implementing a single dashboarding tool that all department heads on her team must report into. In this case, the CEO has direct authority over these teams and could get away with declaring it a priority for the team and setting a deadline. Our chief of staff, in contrast, must take a more measured approach.

This is where the buy-in strategy becomes essential. In this scenario, your first step should be explaining why the new initiative directly benefits the department heads. Persuasion 101 always starts by giving people compelling answers to “what's in it for me?”

After that comes buy-in generation. Read any book about negotiation and you’ll see the same thing: The quickest way to getting someone on your side is by making them a part of the solution. Asking for external input isn’t a weakness - it’s a sign of respect.

In our scenario, the chief of staff should ask the department heads for their feedback and whether they have ideas for alternative pathways. This ensures that each lead becomes aligned with the mission of the initiative. After all, they’re now collaborators in its execution.

Fundamentally, the goal of this process and language is to avoid the implication that people have to do something just because you say so, which is already unconvincing coming from a direct boss, and much less so in the kind of scenario, we’ve mentioned above.

One of the ways a manager effectively delegates and drives results is to simply ask if something is done or if a result has been achieved. An indirect leader can do the same if tasks are well-understood; however, priorities and judgment calls are more up-for-grabs in scenarios when the players involved are on the same level of seniority.

To remove ambiguity in when and how things should be done, granularity is key. Track tasks, sub-tasks, deadlines, and desired results more closely than you typically might. Ask everyone to participate in more frequent updates and status check-ins, ensuring that if their priorities change, it doesn’t prevent you from delivering what needs to get done.

For example, in our scenario above, there are few situations where the department head would risk disappointing the CEO, the person who writes their checks and approves their budgets. The chief of staff,  in contrast, should be planning check-ins, assisting each lead in accomplishing milestones toward dashboard adoption, and helping the leads track and bask in the rewards of their efforts.

Put yourself in the middle

When a product manager finds themselves leading a design team, one of the most useful ways of building trust in the relationship is to take ownership of the downsides of any particular decision the product manager might face.

Any indirect manager can learn from this: If you need to drive a team in a certain direction and you lack authority to force it to go your way, instead offer yourself as a buffer for downsides and as a router for credit for upside. This results in win-win scenarios. If the product manager's design goes along with a decision, the product manager commits to owning the failure case (such as executives shooting down the design direction). If things go well, then the product manager will ensure the design team gets all the credit.

This buffer-style relationship mirrors the dynamic between a manager and their reports. In a manager’s case, they are where the buck stops, and so any good skip-level manager or executive will care less what a direct report did in a failure case, but will care that the manager let it happen. It’s a natural part of the hierarchy. Recreating that buffer of responsibility as an indirect manager will earn you instant trust.

Let’s again revisit our previous dashboard example. The chief of staff can own the use of this dashboard in executive meetings, be its maintainer and curator to ensure it isn’t immediately abandoned, and claim responsibility for the details of implementation as it relates to future conversations with the CEO.

Get to know the team

One of the biggest mistakes people make when managing a team indirectly is not understanding everyone on the team on a deep level. Each member has his or her strengths, weaknesses, and typical roles they play, and a good manager will always take the time to understand what makes their people tick. That manager is, ideally, optimizing around their team’s strengths, helping people thrive in scenarios that are fit for the way they work.

When you don’t have that same deep relationship, it’s important to have a conversation with these individuals directly, establishing where they want to be on a project or how they like to report their status. Find out how they move fastest and then enable them to do so.

For our chief of staff, the approach should involve working with each lead to understand how to best ensure adoption. Some leads will be data importers and curators, while others will want to rely on a more detail-oriented lieutenant to upload information on their behalf.

Lead from the front

Fundamentally, when managing an indirect team, it’s important to avoid imitating a manager. In these cases, you’re not just expected to participate, but your participation itself is a signal of how committed you are to the project

Engage in the work alongside your indirect team. Make sure that they know you’re in the trenches with them, keeping them informed about your own progress and treating them not like their boss - but like a peer.

Want to grow exponentially as a product manager? Join a marketplace

The complexity of marketplaces makes for a challenging, rewarding proving ground for ambitious product managers. 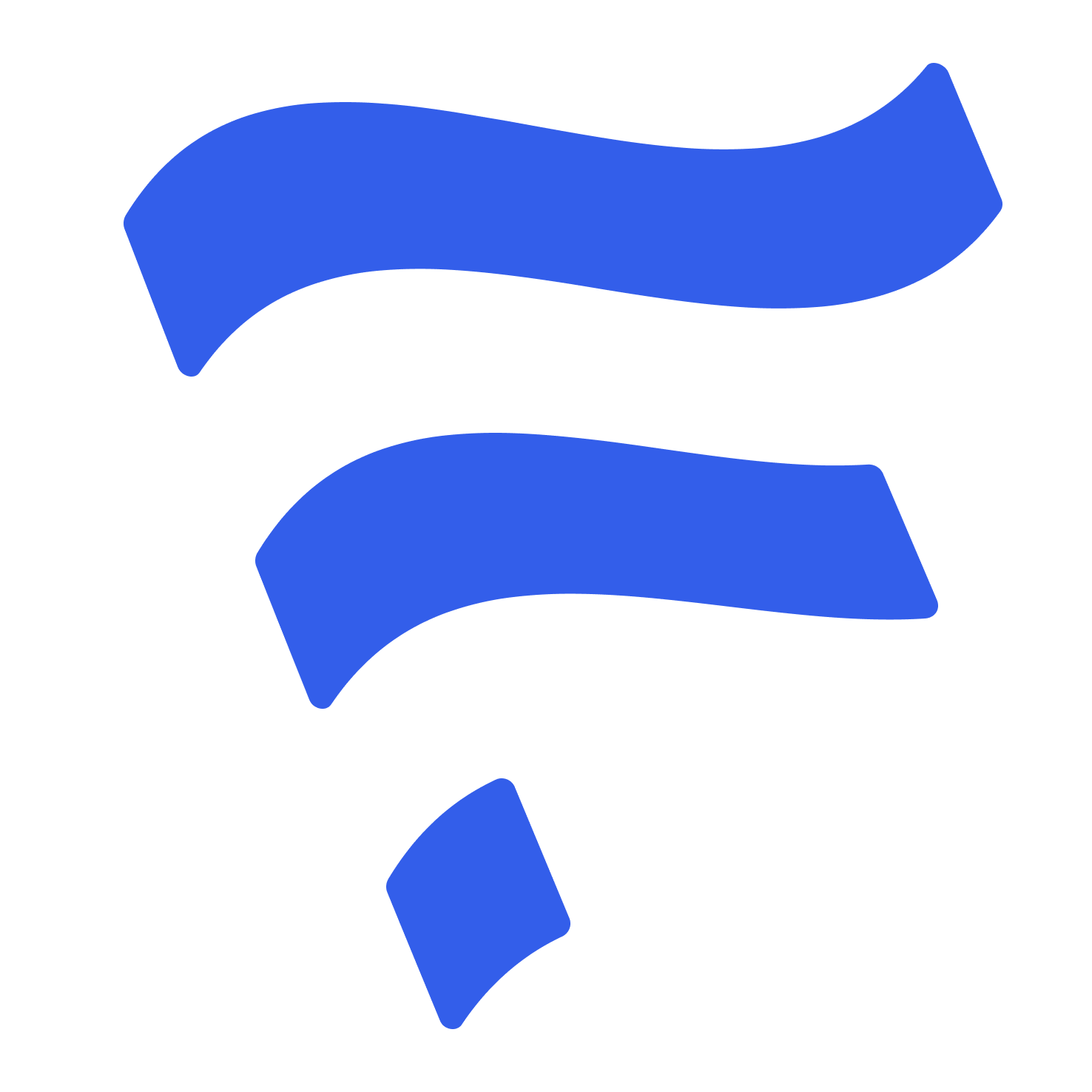 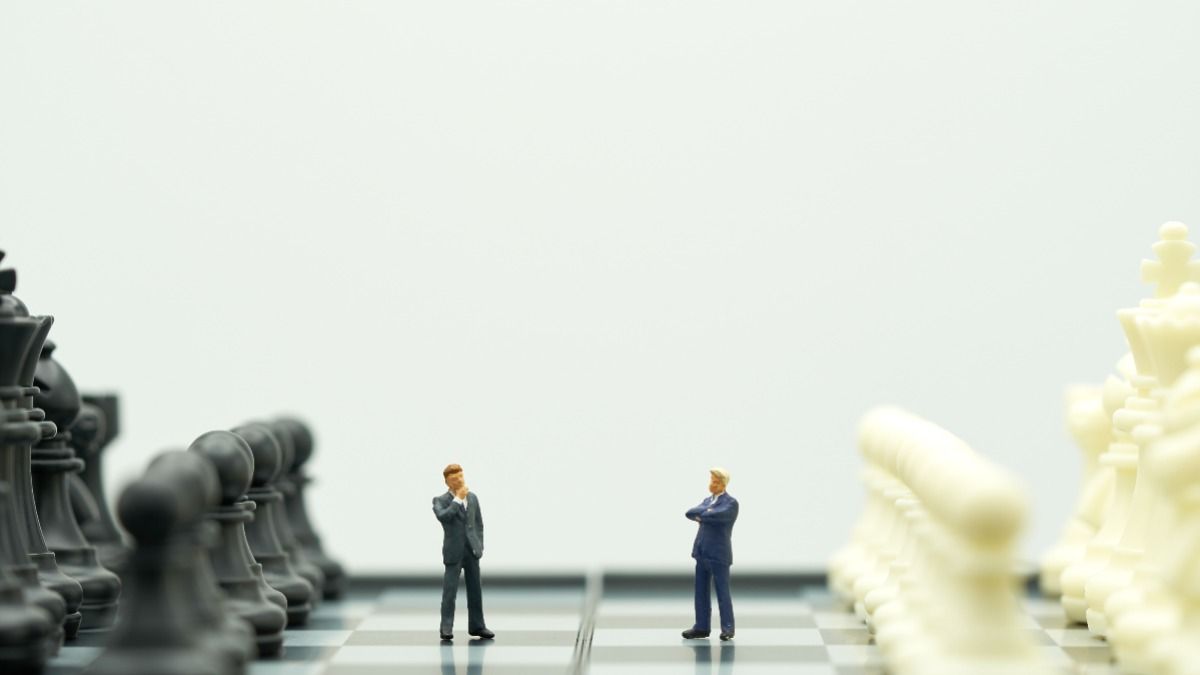 Three things recruiters say ‐ and what they really mean. 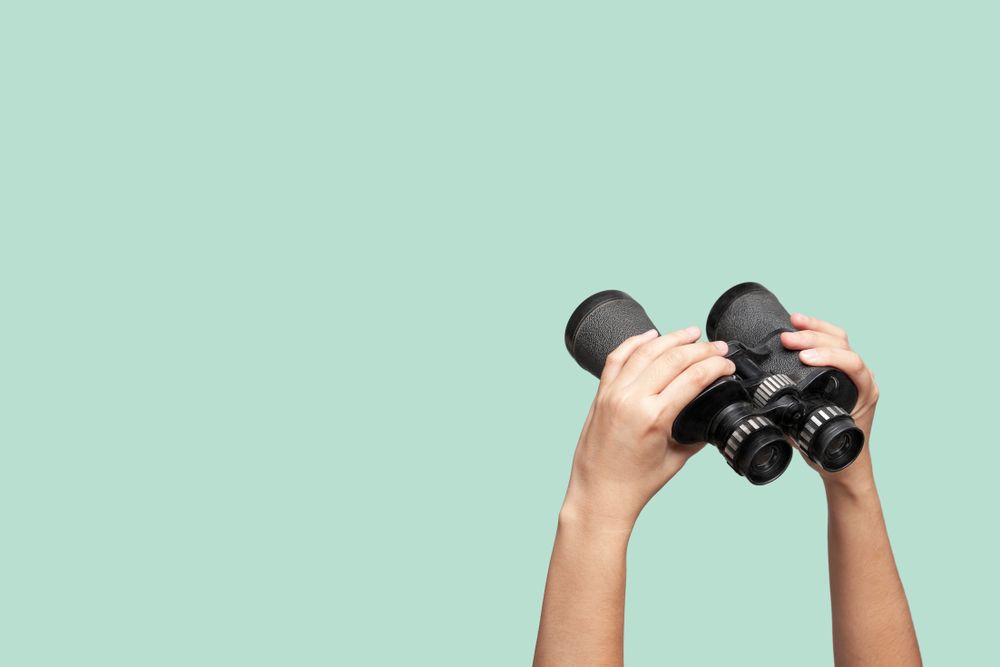 In the tech world, careers pages offer a rare peek behind the curtain to see where companies are headed next.