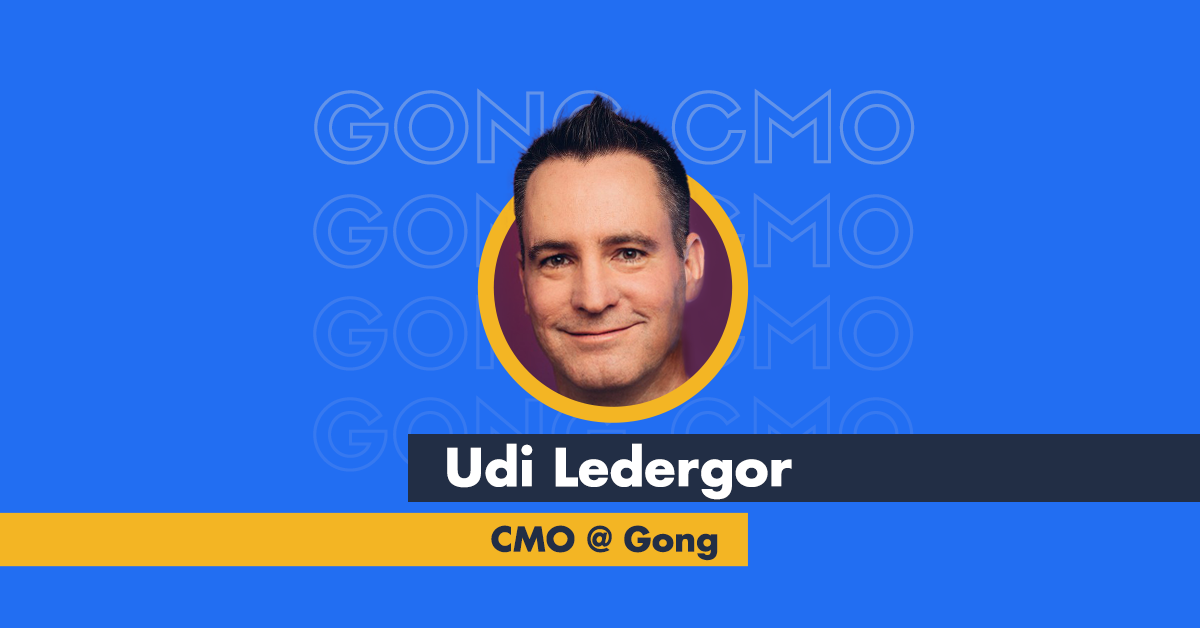 If you’re tired of the monotonous blues and greys that dominate B2B landing and product pages, you’re not alone: Udi Ledergor, Gong’s CMO, isn’t a fan either.

In contrast to the conventional approach of most growth stage companies, Gong has stood out for its vibrant and aggressive approach to branding, copywriting, and design since its launch in 2015. Visit its site and you’re greeted with bright pinks and purples, splashes of yellow, and a bevy of suspiciously enthusiastic models.

Such an approach might fly in the face of B2B marketing best practices, which tend to target more conservative enterprise buyers, but Ledergor believes that Gong has thrived by consciously veering in the opposite direction of its competition.“I refuse to be boring, and I refuse to do what everyone else is doing,” he said. “I wanted to create a site that said something about our personality — that we’re different.”

Ledergor’s philosophy to embrace what makes his brand unique not only underpins the confidence and novelty of Gong’s marketing, but he also believes that approach has helped him move up in his own career. Here's how he approaches branding, leadership, and career.

Different is better than better

Ledergor believes that the drive to be better is no longer enough in today’s marketplace. “If you want to stand out in your space by being better, it’s extremely hard, because you have to be 20 times better than everyone else to stand out. But if you zig when everyone else is zagging, you stand out by definition because you’re the only one doing it.”

That has been on full display at Gong, with a recent commercial for the Super Bowl and a creative holiday skit. Ledergor also refuses to use stock imagery, running auditions and photoshoots for results that “would look odd on a competitor’s website, because that’s Gong, that’s not them.”

This perspective also informs how Ledergor hires talent. “We’re not looking for cookie-cutter people who look and talk like all our people.” Instead, he says that Gong looks for individuals that can live by the company’s operating principles and add to it affirmatively.

To Ledergor, that can come one of two ways. First, candidates can bring a skillset that is entirely absent on a team. He pointed to the recent example of a pricing hire on his team and the excitement he had for that person’s contribution, given that the team had simply managed thus far without a resident subject matter expert. This new hire would serve as much as a teacher for the team as he would an individual contributor, elevating and transforming how they work.

Second, Ledergor looks for those that display potential rather than experience. He pointed to a recent marketing hire who had no relevant experience. At the time, the individual was working at a taco truck and was in the same dance group as a Gong team member. Through that connection, they earned a temporary gig to staff an event, which turned into an internship after their showcase of enthusiasm and effort. The person continually impressed, learning on the job and rolling up their sleeves before finally being invited to interview for a full-time role on the marketing team. Today, they’re leading Gong’s social channels.

“We look for that spark of passion and hunger in people’s eyes,” Ledergor said. “Dancers, musicians, magicians, we’ve got it all on the team. It’s part of the creative spirit.”

No time to discuss this in committee

For Ledergor, much of the creativity that drives key decisions at Gong comes from its approach to trust and confidence — both from the team in its other members, and from individuals in their conviction to do it as they see fit.

“I refuse to design anything by committee. I’ve never seen a monument erected to commemorate a committee,” said Ledergor. “I’m not going to put a committee together to pick our logo. I make a lot of these decisions on my own.“

“My basic philosophy is: You hired me to do this job; therefore, you trust me to do the job. You need to have confidence to take in feedback when it’s given and elegantly ignore it when you feel it’s the right thing to do. You’re in the driver’s seat. Go do your job.”

He acknowledges this leaves people open to mistakes — including Ledergor himself. However, he encourages people who can thrive on that autonomy to find it and join teams that enable feedback to be elegantly ignored when reasonable, and that those mistakes are okay unless made consecutively and without basis.

“Someone from the finance or R&D team shouldn’t have a significant say in [our brand]. I’m not going to recommend which accounting standard or programming language to use because it’s not my job.”

If there’s alignment on responsibility and expertise, the trust will enable the best work to be done. That doesn’t mean these teams won’t challenge each other, but it’s in fact the expectation that each function, team, or individual has for the next that will drive ambition and achievement.

Chicken-and-egg of the C-level promotion

Ledergor had previously served as a marketing VP at five companies before landing the prestigious role as CMO at Gong.

When asked about what it takes to get that promotion, Ledergor said, “It’s like the chicken and egg: The way you earn [that] promotion is by showing you can do excellent cross-functional work and that you care beyond what’s happening on your team.”

He continued: “You need to actually partner with and create fans on other teams in the company. If you contain yourself too much within your function, whether it’s marketing or people or finance, you’ll get stuck in that niche.”

While he believes it can be a chicken-and-egg challenge, Ledergor does believe there are ways to predict who will become that future leader or exec: “I have people on my team that joined as individual contributors, and you can tell they’re going to be a future VP. They demonstrate a level of maturity: When they see a problem, it’s not someone else’s problem. Even if it’s not technically within their job description, they’ll raise their hand and find out who can work on it. In many cases, they’ll just pick it up and solve the problem.”

For the practicality of leadership, Ledergor often reminds his team members about the diversification and mapping of their skillset. Specialization can be limiting if people management is the goal.

As an example, he points out that there is often no VP of social media, and so for that individual social media manager looking to grow, they should look to demand generation, content, or marketing ops. As an individual gains context for other job descriptions, they gain the understanding it takes to manage them. 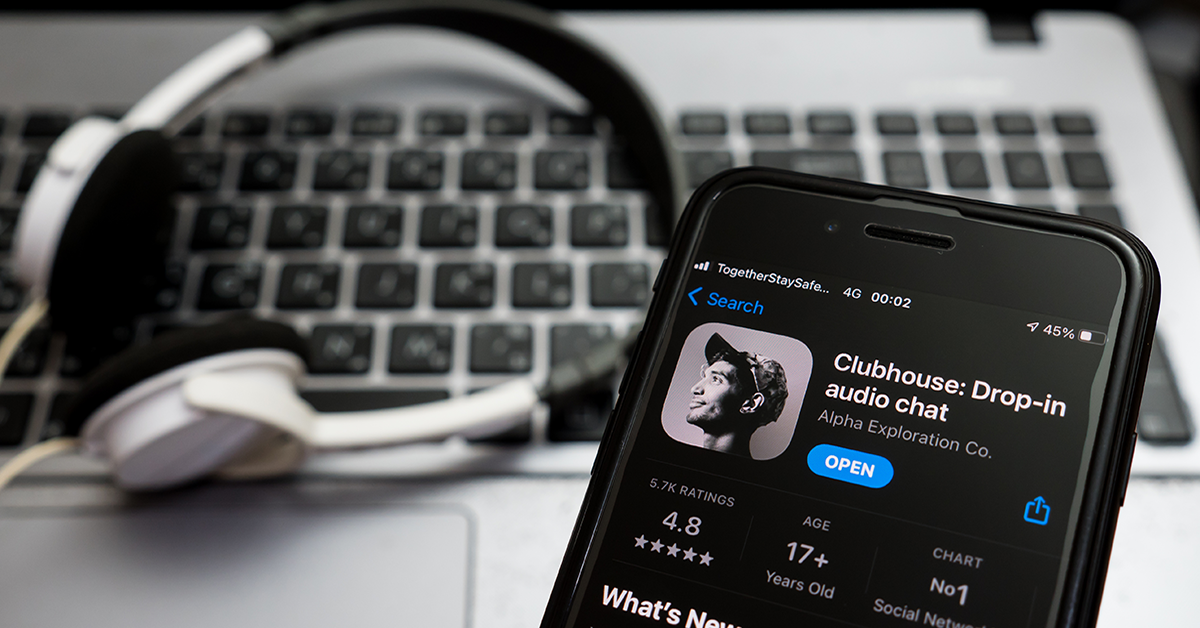 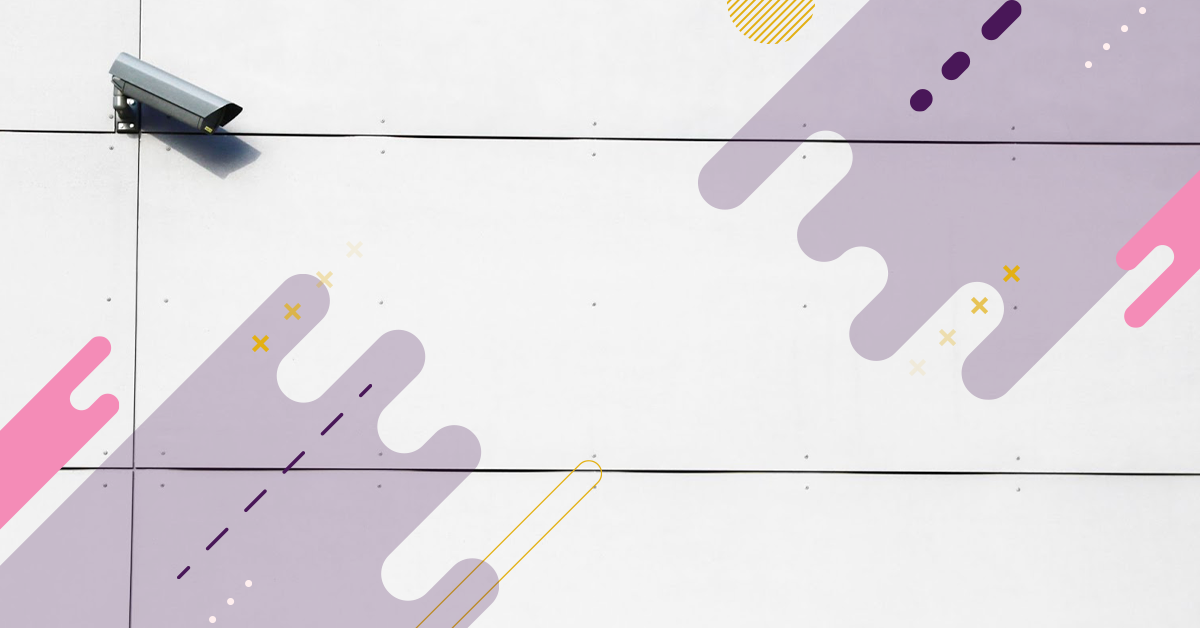 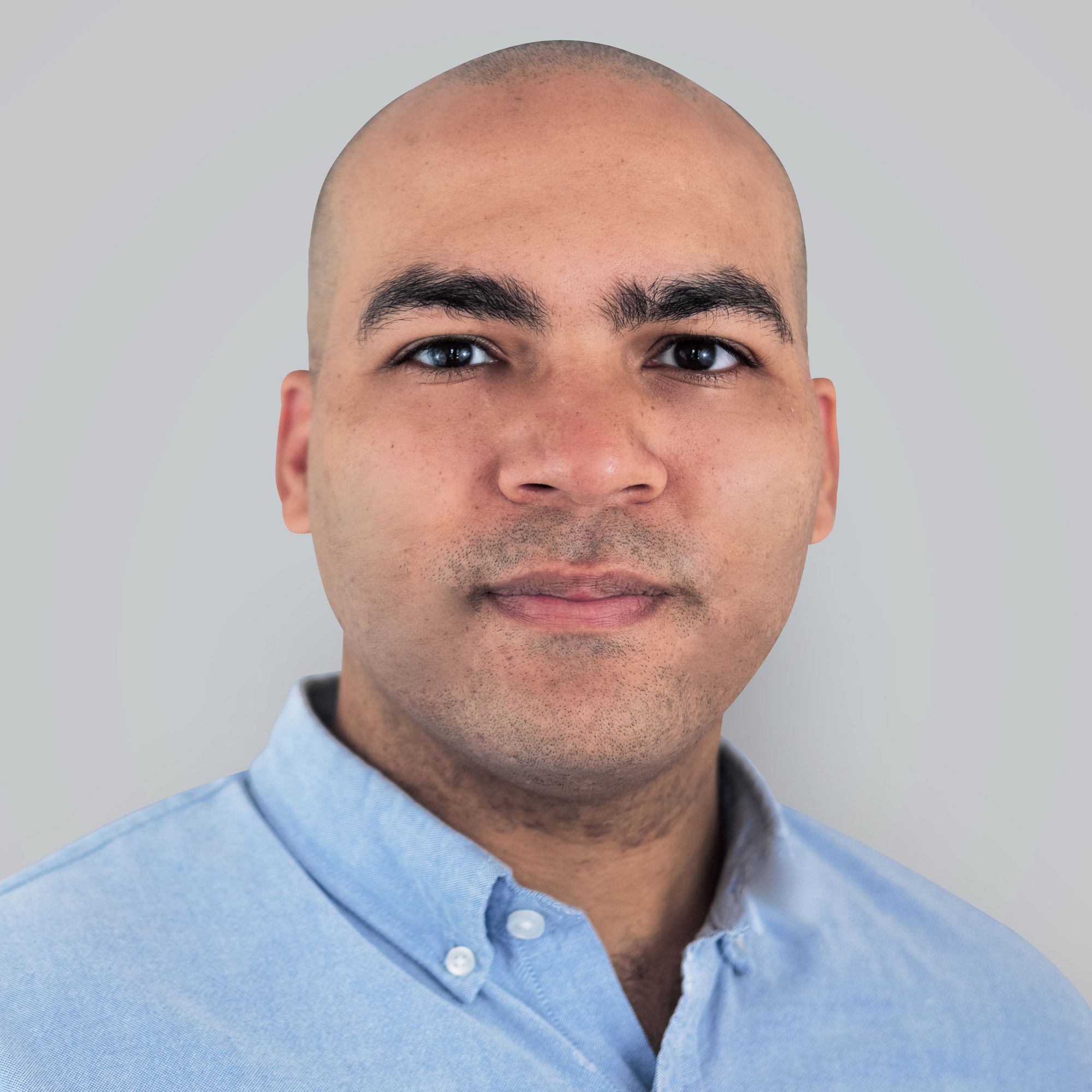 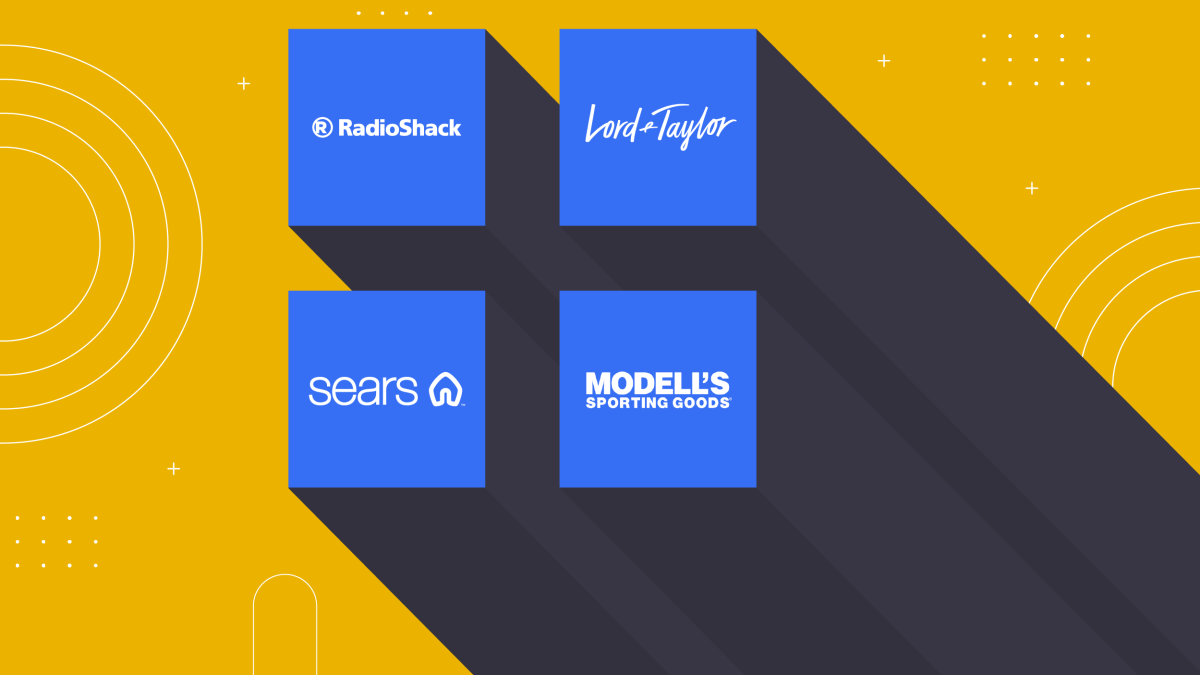