On this week's episode: The Last Gameboard, Minnow, Blind, and Metafy raised money. 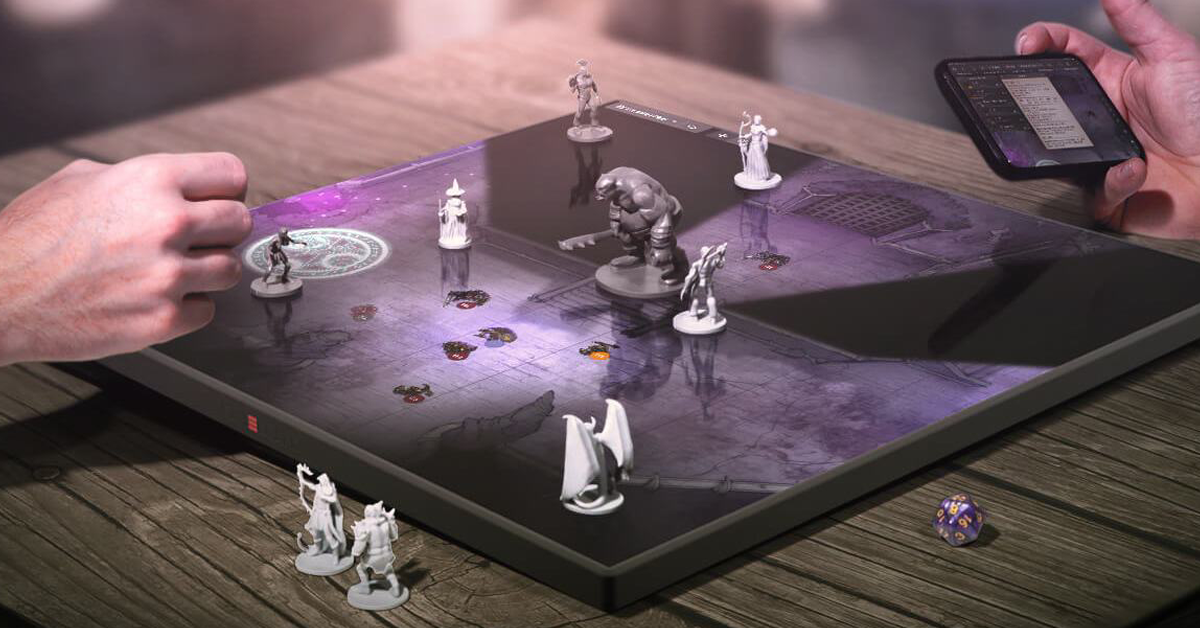 Every week, the team at Free Agency picks four recent startup financing announcements and tells you why they piqued our interest. Check them out:

What is it: It’s a 16x16 touchscreen device (rendered above) with a custom operating system that lets you play digital games with 3D touch, network play, and a full-on glass screen. It’s currently available for preorder.

What is it: Minnow makes connected, contact-free “Pickup Pods” that enable streamlined food delivery and pickup at residential and office buildings. Couriers scan a QR code to open a cubby, insert the food, and customers can retrieve it securely and at their convenience through an app.

What is it: Metafy is a marketplace that connects gamers to coaches, currently in the format of 1:1, private sessions that help people climb the ranks in competitive video games.